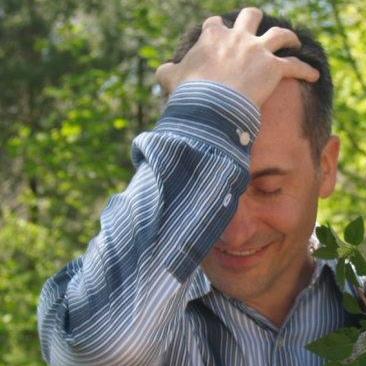 Using urbit-sync to initialize and synchronize your local filesystem and your mounted urbit pier.

Using Terraform to provision an Urbit Comet on AWS

Why Our System Is Broken: Cheap Credit Is King

'mix test' and 'mix test.watch' and creating a PostgreSQL extension in a migration

Yes, even PostgreSQL DBs can get corrupted

Using a subquery to remove duplicates

a hidden store of things, or the place where they are kept

... is more than endlessly cranking out new and improved gadgets.

What is the Semantic Web good for?

Why is everyone in such a rush?